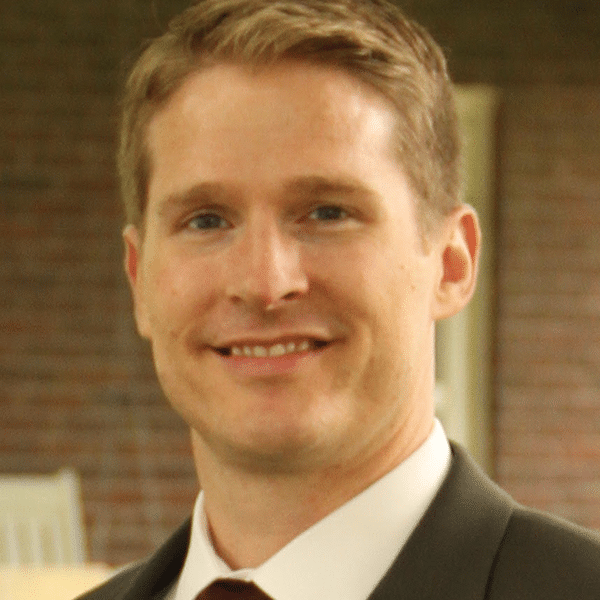 Peter Martin and his wife have been married for seven years and have two children. Peter has served on the Board of Witness to Love since 2015 and has helped this program to develop texts, and attachment-based and virtues-focused formation modules. Peter, a 2009 graduate of The Institute for Psychological Sciences’ PsyD program, holds Master’s degrees in Clinical Psychology from IPS, in Religious Studies from Providence College, and in Counseling Psychology from the University of Kansas. A licensed psychologist in the state of Nebraska, he is also the Internship Director of Integrated Training and Formation at Catholic Social Services (CSS) of Southern Nebraska. He started, and currently heads, a clinical outreach site at the Newman Center at the University of Nebraska-Lincoln.