Courtney is married to Pat Pourciau. They have 2 daughters and reside in Cajun Country in Breaux Bridge, La.

Courtney is passionate about Witness to Love because she has experienced the undeniable impact this ministry has had on her parish as well as her own marriage. She has witnessed firsthand that this program is not only for marriage prep, but also marriage enrichment. Courtney feels Witness to Love is a gift with the potential to change the culture of marriage, and ultimately the family as a whole. She is grateful to Ryan and Mary Rose for accepting God’s mission in strengthening marriages in our communities, and for inviting her to be part of that mission.

Courtney is eager to partner with you on your endeavor with implementing Witness to Love in your church parish and changing the culture of marriage! 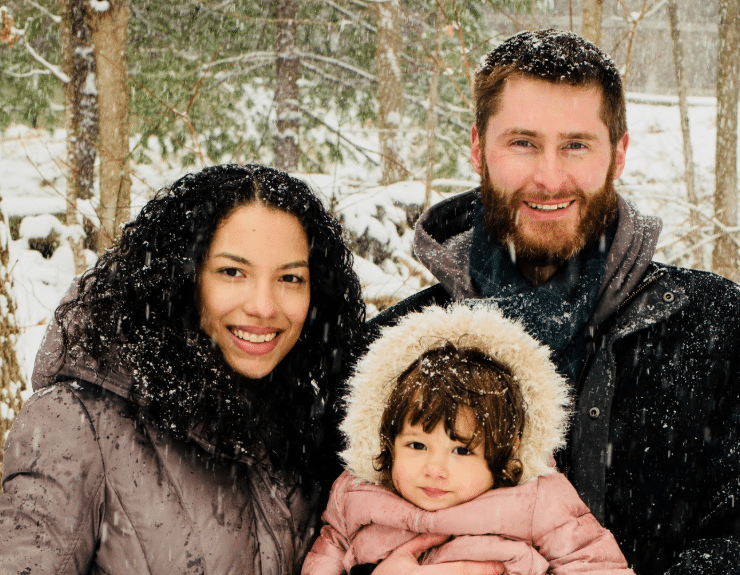 Daniela was born and raised in New York City to immigrant parents from the Dominican Republic. She had a major conversion to the Catholic faith as a teenager through the Catholic Charismatic Renewal and the gift of good friends. She served as a youth minister from her late teenage years through her early twenties.

In 2012, she began working in the Family Life Office of the Archdiocese of New York with the Sisters of Life, where her passion for marriage, family, and pro-life ministry was nourished. A majority of her work included serving the hispanic community and forming them in the Church’s teaching on marriage and family. During her time in the Archdiocese, she was also involved with Catholic Voices USA, an organization that trains leaders to present the Church’s case in the public square. Daniela made live appearances on CNN Español and FoxNews.com, and was a regular contact for radio interviews.

Daniela and her husband Jeff reside in the Hudson Valley area of New York with their daughter and baby on the way! 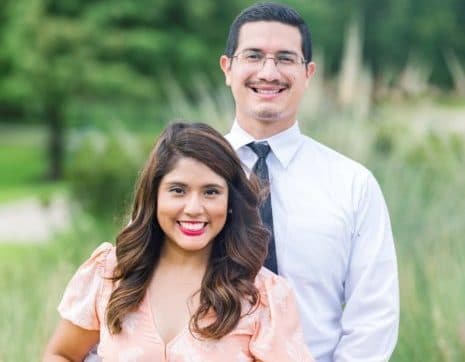 Janisse is a newly married wife to Fidel Valenzuela. They married on July 12th, 2019, the feast day of Saints Louis and Zélie Martin. Together they currently reside in the suburbs of Katy, TX. Janisse was born and raised in Houston, Texas within a bilingual speaking home to immigrant parents from Mexico. She holds a BS degree in Communications Media with an emphasis on the New Evangelization from John Paul the Great Catholic University. In 2018, she obtained an MTS graduate degree in Theological Studies with an emphasis in Marriage, Family, and Bioethics studies from the Pontifical Institute of John Paul II from Washington, D.C.

Janisse believes the heart of the Church’s New Evangelization mission is found in ministering to today’s marriages and families. While enrolled in graduate school she worked for the USCCB’s Office of Laity, Marriage, Family Life, and Youth . Most recently she served as the Marriage Prep Coordinator for St. Faustina Parish in Fulshear, TX and also served as an adjunct Theology professor for undergraduate students of the University of St. Thomas. It was through these various work and personal life experiences that she discovered the value of relationships as the key to fostering authentic evangelization.

As a young millennial couple, Janisse and Fidel believe ‘Witness to Love ‘to be the ideal marriage prep model for young couples of today. They believe this movement is truly a gift to the Church, and a remedy for the current marriage and family crisis our culture is experiencing. Janisse will be working to manage our Hispanic marriage initiatives and helping lead various digital marketing projects. With Janisse’s academic, creative, pastoral, and bilingual background she is eager to help further the mission of ‘Witness to Love’ and help build a vibrant culture of marriage and family life for the renewal of our Church and society. 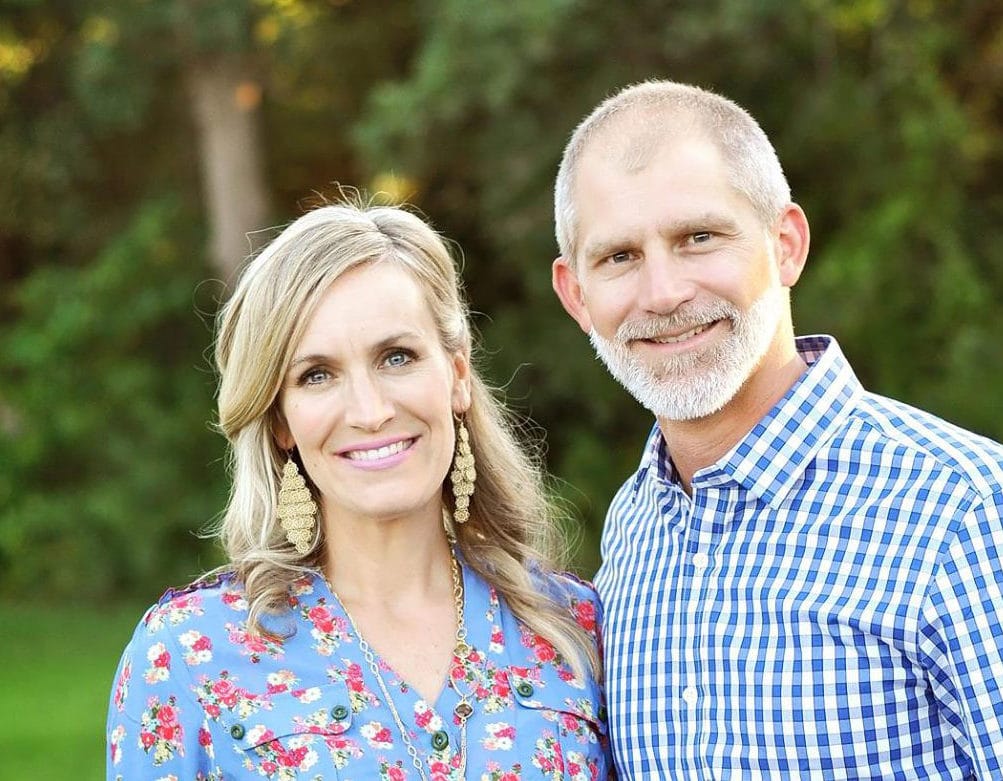 As south Louisiana natives, Aline Bourque and her husband Josh, live out their vocation as parents to three young children and have been married since 2001. Raised in Lafayette, she is a parishioner of the Cathedral of Saint John the Evangelist where she currently works in marriage ministry through Witness to Love as the Marriage Prep Coordinator since 2017. She has served in other volunteer capacities through youth ministry and adult formation in both the Diocese of Lafayette, Louisiana and the Dioceses of Dallas and Fort Worth, Texas before moving back home in 2015.

Inspiring the future of marriage and family life is an extraordinary privilege and she steps into this role with great zeal. Merging her passions for the sacraments into supporting the vision of WTL globally is such an honor! The influence WTL has had on couples, the local church parish and beyond is both evident and profound. Together we are changing Catholic marriages through our unique mentor led approach and virtue-based movement. Aline is joyfully grateful to encourage others in their pursuit of following God’s design to strengthen their own marriage and is dedicated to serving you.

Annie is originally from Québec City, Canada. She moved to Louisiana after college to teach French and found herself falling in love with (first) the culture of the state, and four years later with her true love, Craig. Craig is a native of New Orleans and deeply rooted in his Catholic faith. They have been married almost 20 years and have four children together.

Growing up in Québec in the 80s, everyone was Catholic, including the public schools! Being catholic was the norm, and it was not until she moved to the United States that Annie realized how her catholic identity shaped her values and the way she interacted with the world. She has since been intrigued by the cultural and historical aspects of her faith and enjoys all discussions relating to this topic.

Annie has been teaching French and Social Studies in grades K through 12 for public, private and online schools. She has been involved in church ministries such as teaching Children’s Church, a member of the school board, ACTS retreat board, marriage ministry, and others. Craig is also a teacher and has been involved in many aspects of their church community as well.

Her involvement with Witness to Love started with preparing couples for the Sacrament of Matrimony for her home parish, as well as assisting other mentor couples in other parishes across the Archdiocese of New Orleans. Annie also worked with the translation of documents and materials from English to French, which helped her to better understand how to assist parishes wishing to implement Witness to Love.
Craig, Annie, and their children currently live in Hahnville, Louisiana.